“What our readers say”

By Nancy November 27, 2021
Written voices of women published a few days and within the month after the Americans granted the Philippines full independence on July 4, 1946 reflect their concerns for social issues, their love for the country, and their demand for well-written current events.
The July 6, 1946 issue of the Philippines Free Press included letters from readers residing in different places in the country. One of them was a (Miss--their emphasis, not mine) Marcelina Espinosa from Cabanatuan, Nueva Ecija who lauded the publication for its stories that side with the truth, but lamented the encouragement of the nude. Another was from Valentina F. Ramos from Tarlac, Tarlac who pointed out that Filipinos cannot discard customs and traditions overnight, so “the imitation of the American way of exposing the midriff would be like atomic bomb shock that still cowers the Hiroshima survivors.” Meanwhile, an anonymous lady from Cebu City demanded more “exposing” articles from the Philippines Free Press amid the killings in “Huk-infested regions” and adjustments of the new government.
In the July 13, 1946 issue of the same publication, Mila del Rosario from Pasay, Rizal sang praises to Mr. Baja’s “deeply moving story” titled "Fort Santiago is Vindicated" published on June 15, 1946 and related how her brother-in-law must have suffered the same in “that goodforsaken torture-chamber.” Anita Muñoz from Catbalogan, Samar asked why nothing had been done “to remedy the plight of the guerilleros” and would the aid arrive when they were “actually starved to death.”
In the What Our Readers Say section of the July 20, 1946 issue of the Philippines Free Press, Maria Cabiggat from Kiangan corrected the impression created by Victor Codamon (June 15, 1945 issue) who wrote about thousands of Ifugaos dying due to lack of relief. Josefina Diana from Bacolod City urged the public not to forget what America has done for the country, saying that “on her way to avenge Pearl Harbor, she saved the Philippines.” Lastly, Rose D. Kaufman from Sta. Cruz, Manila, bemoaned the death of a boy who was run over by a jeep driven by a drunken American.
Seventy-five years ago, many women in the Philippines were already self-aware and socially conscious. Based on these letters, as readers, they craved well-written stories and exerted effort to correct inaccurate information. They voiced their concern for the guerillas and children and expressed sorrow over people close to them who died in the war.
For all three issues, the editor and publisher was R. McCulloch Dick and the general manager was F. Theo Rogers. During this time, the Philippines Free Press was published every Saturday morning at Carmelo and Bauermann, Inc. A one-year publication was worth P12. 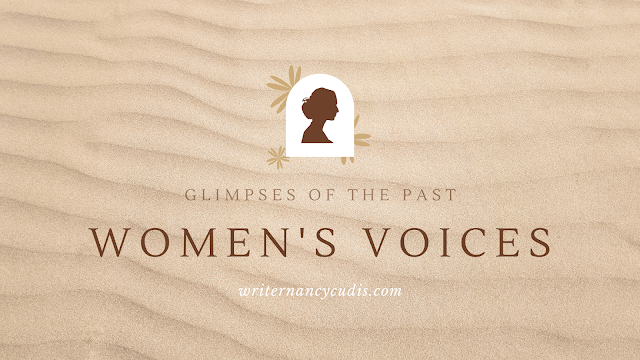 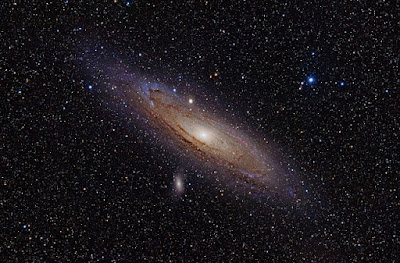 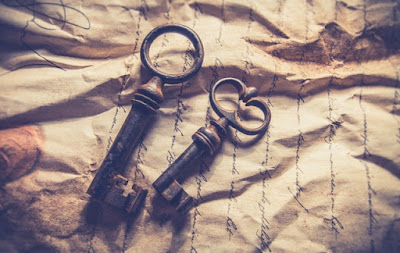 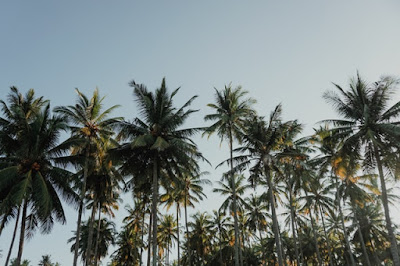